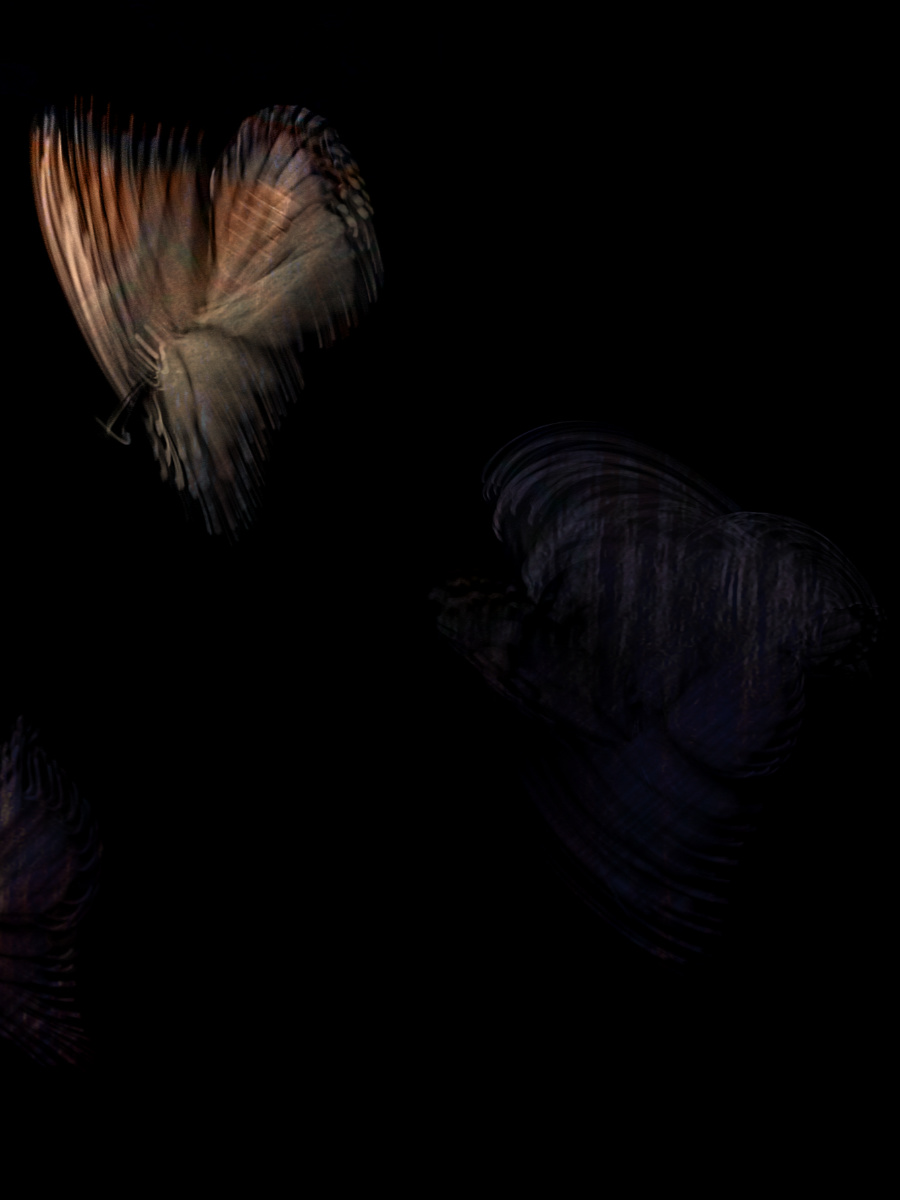 Cory is a guitarist, bass player and singer of Jazz, Brazilian, Latin and World music.

He attended the Berklee School of music in Boston and received a certificate from the school.

He has performed solo and with groups in venues and jazz
festivals in Australia, South America and Europe. These performances have included:

He has taught guitar in the USA, Australia, South America, and Europe. He has given a Master Class at the Australian National University School of Music. He has developed original and simple coursework for beginning students of guitar.